It’s been a busy time on the farm this summer with sileage done and harvest underway.

We’ve done two cuts of sileage in June and August. Given the dry start to the year there wasn’t as much as hoped in the first cut, but what we managed to get is great feeding for the cattle and the increased volume of second cut silage has made up for it.

Rye was completed for the AD plant at the start of July, and we just have spring barley left to go later in August. This will give us all the bedding and feed stock for the cattle this winter, allowing us to raise them on as much home grown produce as possible.

While the conditions have been so hot and dry in the south of the UK, we’ve been very lucky in Ayrshire to have some rain and sunshine to help everything grow. 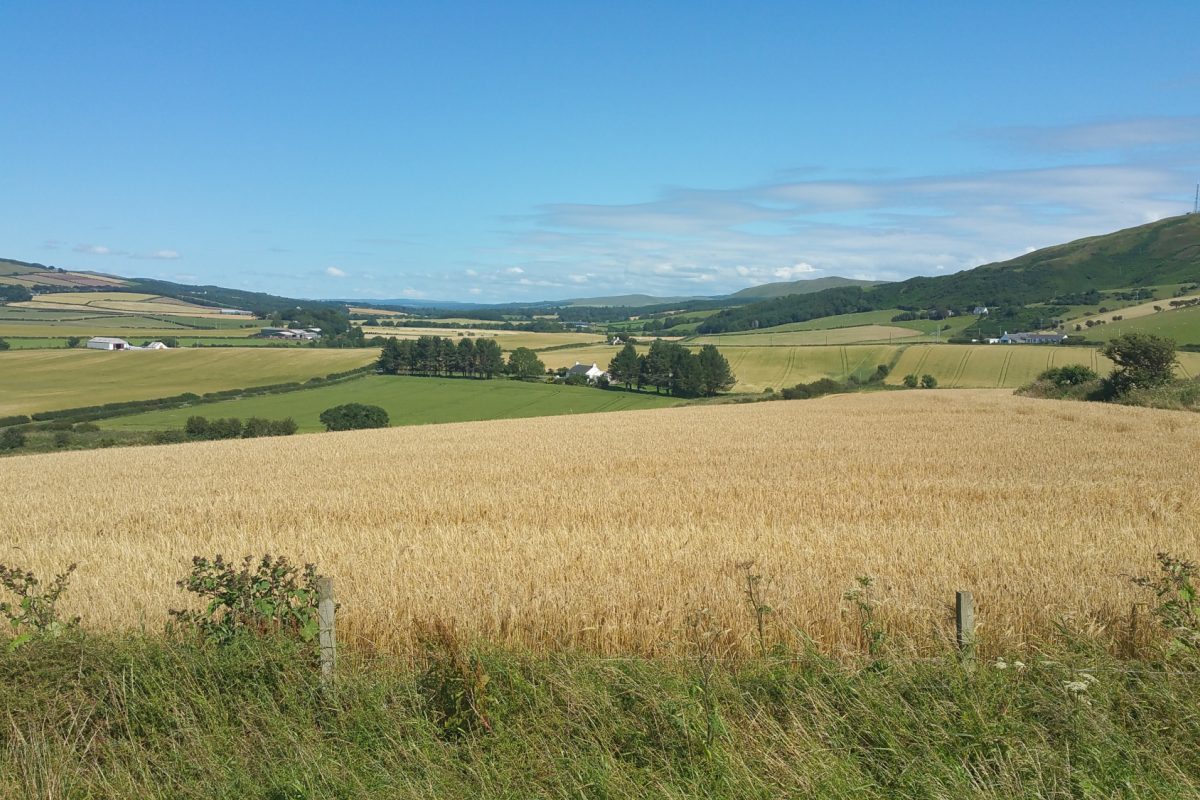 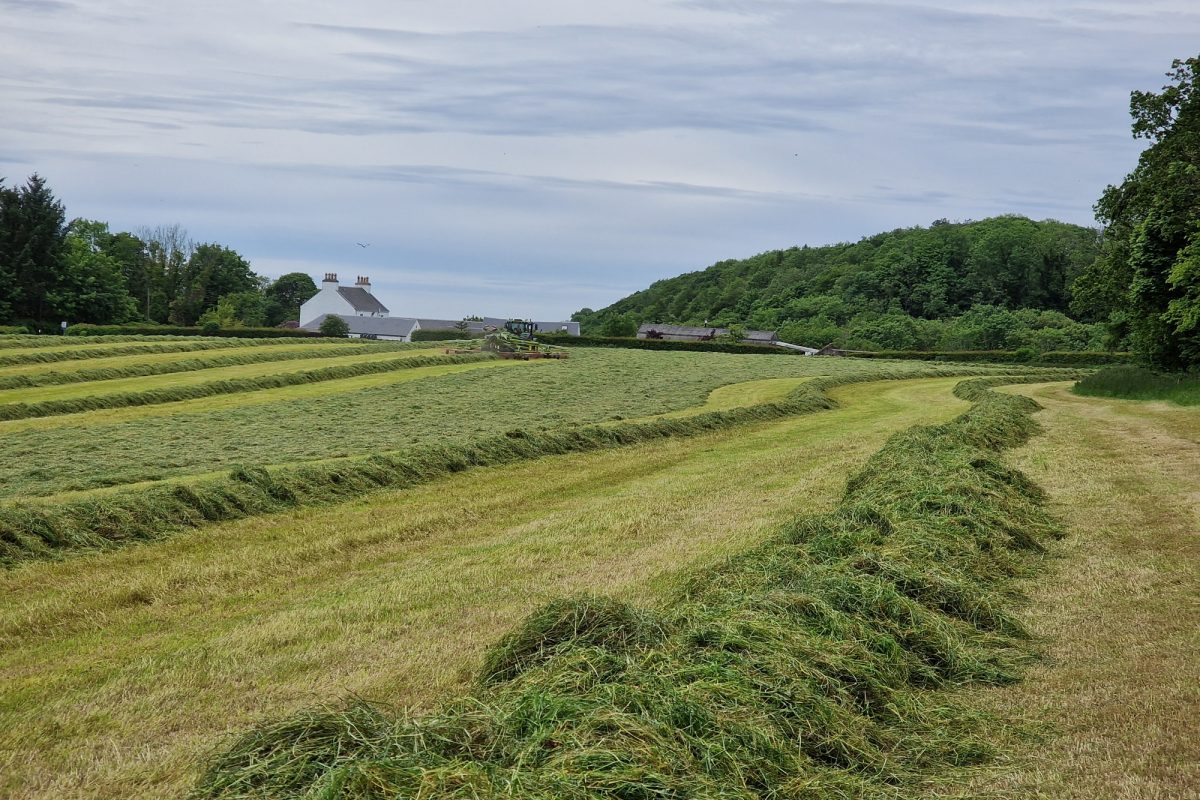 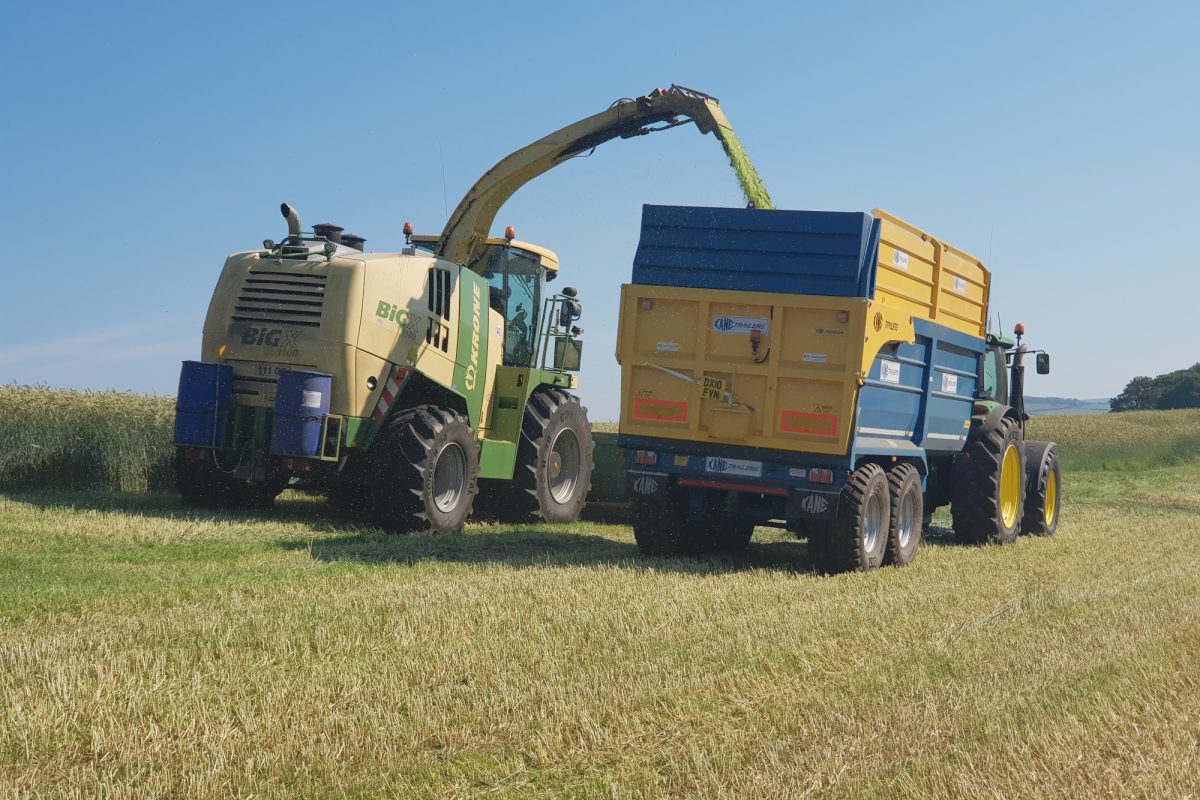 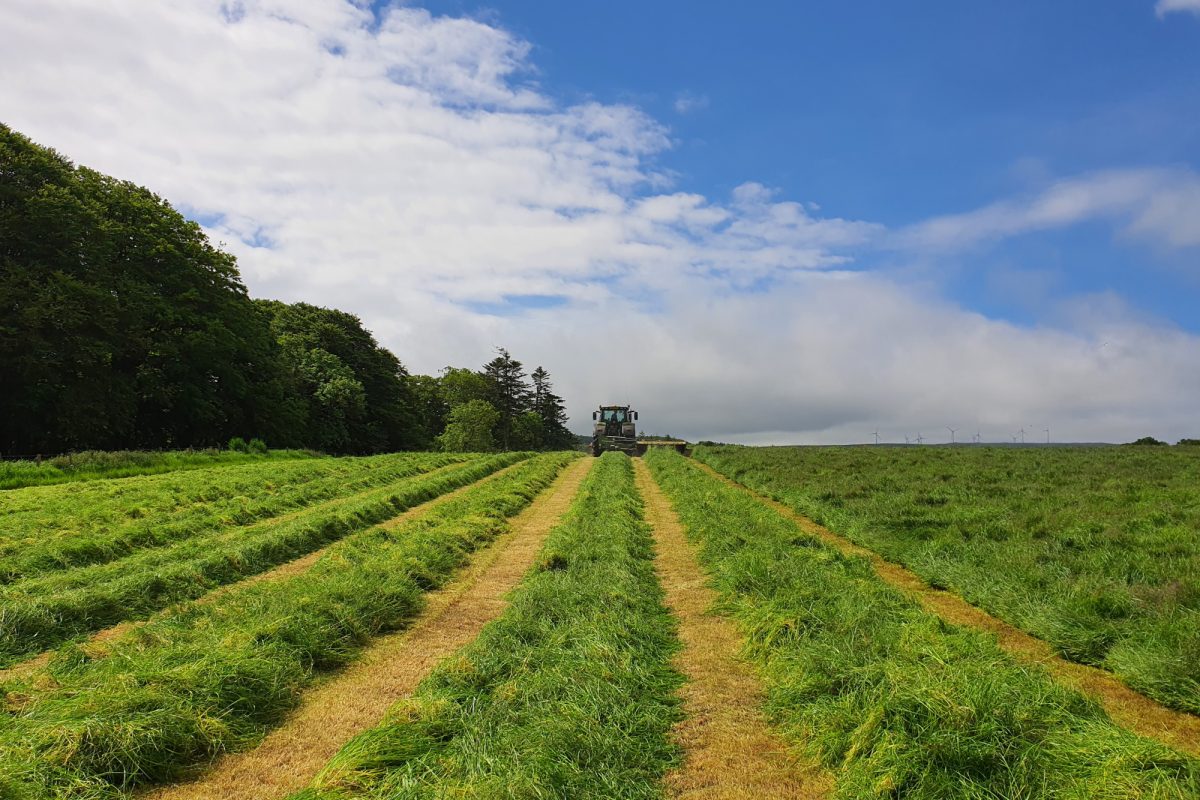 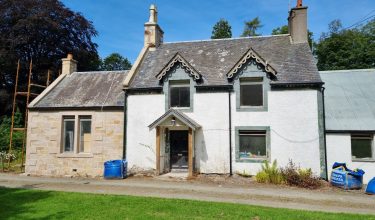 Building works are well underway at Lady Farm at Bargany to create our third holiday rental. 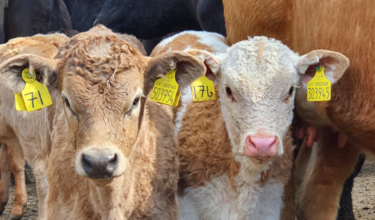 Calving and lambing 2022 has now finished for another year. From 6th March to 22nd June we have successfully welcomed 212 new calves to the herd.

Beef meat boxes from our own Hereford will be available in spring 2023. Lamb boxes are currently available.